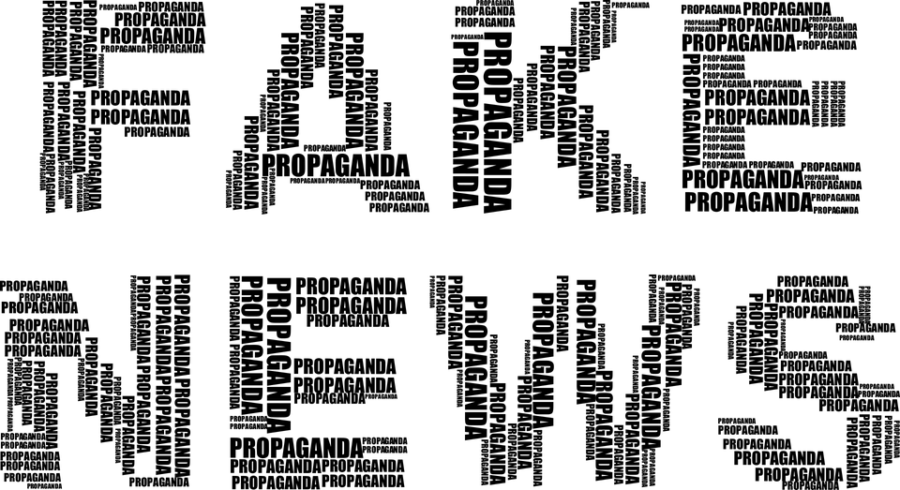 We tend to take the words of the almighty internet as gospel. Maybe sometimes more than we should. And in the new fake news era, we are always told to be wary of the information put in front of us. After all, anyone can spread fake news. But is it possible to spread fake news that is really believable, or are people exaggerating out of an abundance of caution?

With the rise of the internet, a truly remarkable invention, there came a platform for anyone to share their thoughts to the world. But some abuse that great power – that’s how we get fake news. But does it really work, and why do people believe it?

After the purchase of the domain ischoolnews.org, suspiciously close to inewsnetwork.net, it became clear this was going to be easier than anyone expected. With a newspaper website that was clocked at just over two minutes to build, there was very little confidence left that this investigation would end with a good outcome.

But maybe there was to much worry over nothing. Based on a poll that was sent out to the iSchool students, over 50 percent of respondents said that our fake site, ischoolnews.org, sounded more reliable than the real one.

Ms. Gray, the media literacy teacher, talked about why people chose what they did and if that really inform people’s news decisions. According to her, confirmation bias, which she explained as “the idea that if we want something to be true we will often kind of take a little bit of a logical leap to believe it,” is the number one reason why people trust a website

She pointed toward an example where opponents of Donald Trump shared the quote, “If I were to run [for president], I’d run as a Republican. They’re the dumbest group of voters in the country. They believe anything on Fox News. I could lie and they’d still eat it up. I bet my numbers would be terrific,” believing it to be true and not doing their research because they wanted it to be.

And the other reason? Things as simple as “polish”: how well it’s produced and the inclusion of video can make a site more appealing to the unsuspecting viewer. Even the top level domain (TLD) .org over .com or .net for example.

And Ms. Mangano, the journalism teacher, confirms that a high production value website can help trick people to believe the site and explaining how anyone can register a .org .com or .net.

And some of our own research confirms this. In a recent survey, 50% of respondents believe you have to be a not for profit or a company to register a .org when in reality anyone can register one.

But even if that is true how come people don’t always dig deeper to find the truth? According to Ms. Coughlin, an English teacher at the iSchool, it’s because the truth in our society has been devalued: “why are we judging the legitimacy of something based on its title?…”

She said, “We stopped caring whether or not what we are reading or thinking is true truth has been completely devalued.” But all hope is not lost. She said, “We need to start thinking, why are we trusting? We trust nothing so quickly when we hear what we want to hear [sic]”

And this gets to the larger point, beyond ischoolnews.org vs inewsnetork.net. We live in a world that is ultimately too willing to trust something because of how it sounds because we are so ready to believe what we want to hear.

So then what can be done to protect ourselves in the short term? And more importantly the long term? There’s no magic rule but keep watching, and more importantly thinking about what you are reading and seeing. Make sure you know who’s writing the piece and be wary of websites you haven’t heard of. And definitely, do not trust a website based on TLD alone (.com, .org, .net). Good luck. Be careful, be safe.