With the new decade underway, how will New York sports look? 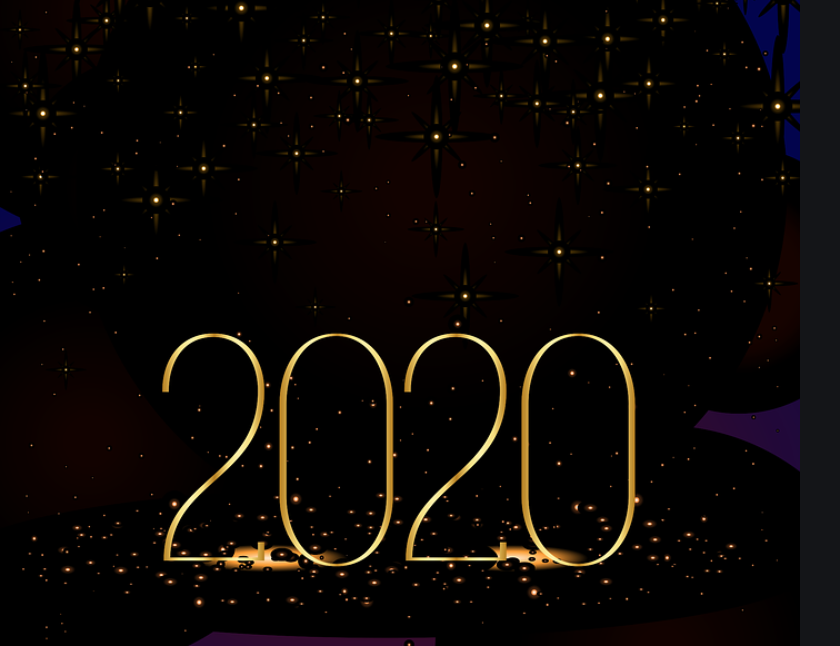 I, for one, am very thankful that the decade is over (in more ways than one). But, especially as a New York sports fan, I’m ready for the new decade, because the previous one was horrible for our teams.

As we stand right now, the only New York team with guaranteed success are the Yankees. In baseball, the Mets are on the cusp of success. In basketball, the Nets are working towards playoff contention and will be even closer once Kevin Durant is ready to play alongside Kyrie Irving next season.

In hockey, the Rangers are far from making it to the playoffs, but with the draft of Kaapo Kakko 2nd overall in 2019 and trades for Adam Fox and Jacob Trouba to address their lackluster defense, the Rangers might have something to look forward to.

In football, the Jets and Giants are in the middle of a rebuild. The Giants selected Daniel Jones in the 1st round of the 2019 draft in the hopes of making him into their new franchise quarterback, while the Jets drafted Sam Darnold.

The point being, the 2010s were very underwhelming for New York sports. The only title won by a NY sports team was the Giants, who won the Super Bowl in 2011.

Even though teams made a lot of bad choices, the future looks very bright in the world of New York sports. In baseball, the Yankees inked Gerrit Cole, the best pitcher on the market, to a 9-year deal while also taking him away from the Houston Astros, their conference rival. The Mets are teetering between a rebuild and playoff contention, but with arguably one of the best rotations in the league, consisting of Jacob DeGrom, Marcus Stroman, Noah Syndergaard, Rick Porcello and Michael Wacha, and a solid lineup which revolves around rookie phenom Pete Alonso, Jeff McNeil and Michael Conforto, the Mets could make some waves in 2020 and beyond.

In basketball, the Nets, as previously mentioned, made some moves over the 2019 offseason, acquiring free agents Kyrie Irving, Kevin Durant, DeAndre Jordan. These acquisitions added onto their already stacked roster that includes Caris LeVert and Spencer Dinwiddie.

In addition, in hockey, the Islanders have built a bright future around talented rookie and All-Star center Mathew Barzal, and have a couple playoff runs to show.

What will the future hold? My hot takes

On the baseball diamond, New York sports will thrive.

The Yankees will bring a title to the Big Apple in 2020 led by near-unanimous Cy Young Gerrit Cole and AL MVP Aaron Judge, who blasts 40+ home runs, and as for the rest of the decade, the Bronx Bombers will win four World Series in this decade.

For the Mets, Jacob DeGrom has another unfathomably good season, bringing home his third consecutive Cy Young, while Pete Alonso comes just shy of NL MVP with a great sophomore campaign as the Mets qualify for the 2020 wild card under rookie manager Carlos Beltran. The Mets also make the final years of the Wilpons era count with a couple playoff appearances.

In basketball, the Nets will be the team that is guaranteed success. With Durant on the court, the Nets make the playoffs behind strong seasons by Irving, Dinwiddie and LeVert and capture a couple of conference titles later in the decade.

Even the Knicks, arguably the worst team in the city, have bright things to look forward to. The Knicks’ management issues may be resolved, maybe with the hiring of the guy we need (hint: it’s not David Fizdale, but perhaps Masai Ujiri) and maybe even getting Giannis Antetokounmpo if he hits the free agent market in 2020. The Knicks could make us fans forget all about the 2019 offseason, where they passed up on Irving and Durant, by wooing Antetokounmpo to the Garden. Giannis and RJ Barrett on the same team? I like that.

In hockey, the Islanders, with the help of Barzal, will find success, playoff appearances and even a Stanley Cup at their new arena in Nassau County.

In football, the Giants have a bright future to look forward to. Thanks to smart and calculated draft picks, the Giants build up a solid offense around 2020 draft pick Jerry Jeudy (WR, Alabama), and the succeeding picks fix the Giants’ woes on offensive line to protect Daniel Jones, and thanks to this, the Giants will end up as the best team in the NFC East in five or so years.

The Jets may also thrive in the new decade. Le’Veon Bell had a very solid first year in green and white, and Jamal Adams certainly has a promising future. If Sam Darnold can figure out how to not get mono, maybe he can turn the Jets around (Ryan Fitzpatrick did it almost single-handedly, so Darnold surely can too).

The Jets will draft Mekhi Becton who will fix the issues in their offensive line, and if they pass up on him, they also have a No. 1 receiver in CeeDee Lamb available. All of these options help Sam Darnold, and Tom Brady will retire in the next few years, so perhaps the Jets’ future doesn’t look so bleak after all.

When it’s all said and done, the best gift for New York sports fans isn’t any player, any new management or title. It’s actually the date. The year is 2020. The 2010s are behind us, which is the best gift anyone could receive. The 2010s were a decade of underwhelming seasons, heartbreaking playoff or championship losses, and poor choices.

As an avid NY sports fan, I’m more than ready for the new decade. The depression of the 2010s is behind us, and NY sports will rise again in the 2020s. Mark my words.