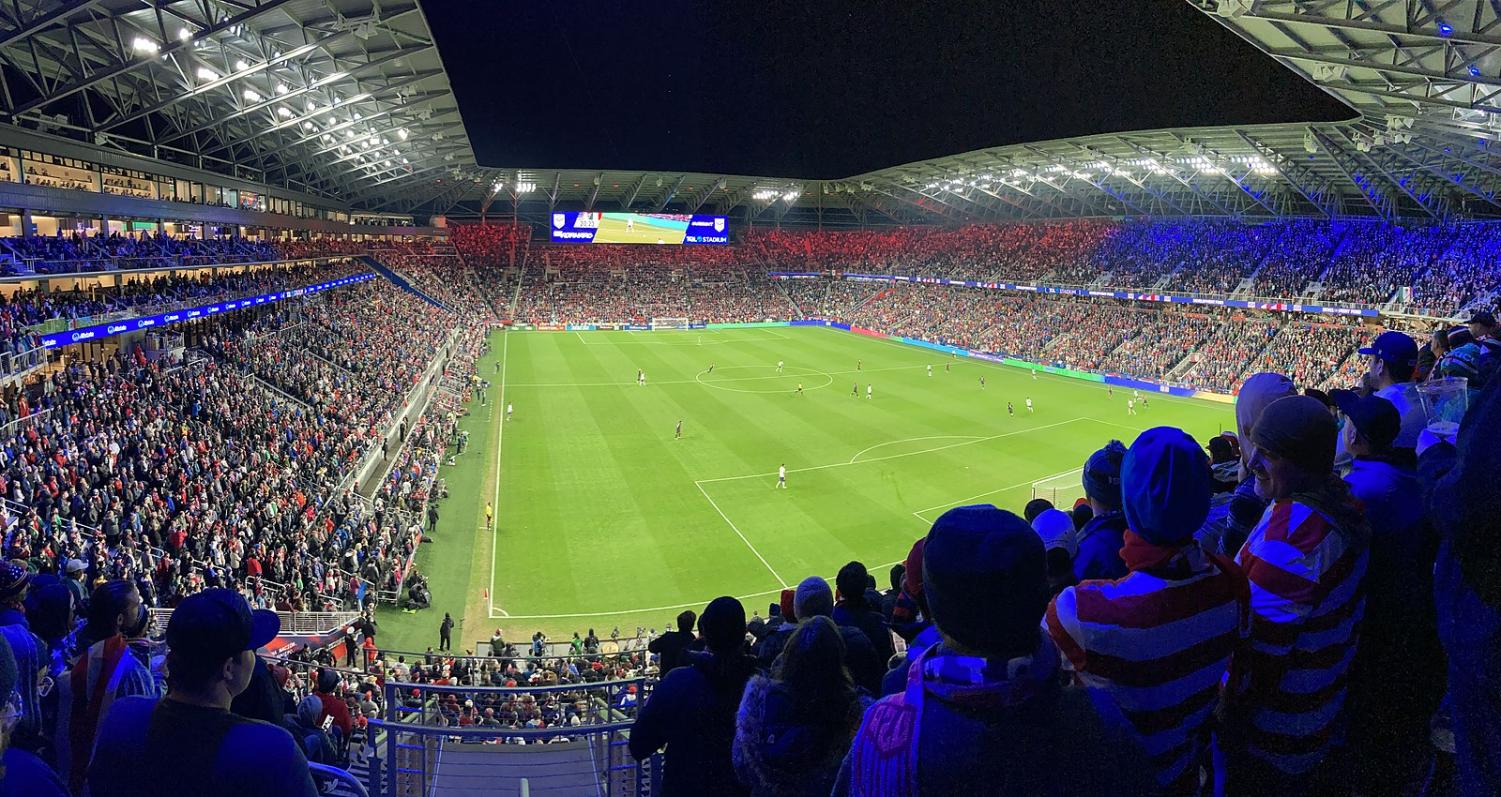 Hello and welcome to iNews Sports Recap! Here are some highlights of the most recent sports news:

Since the end of the MLB postseason, trade rumors have been circulating left and right.

The wait is finally over for the 2022 World Cup! This is an overview of the beginning of the tournament so far. The 16 teams will battle it out, but only one team will be declared the champion, the question is which?

One of the favorites to win this year is Brazil, who, according to Sporting News, “are considered to boast one of the deepest player pools in the world.” Sporting News also mentions Argentina, and said, “[Argentina] ha[s] a deep squad to support the legendary Lionel Messi.” Argentina will face Australia in the first round of 16, after an incredible 2-0 win against Poland on 11/30.

Qatar’s hosting of  the World Cup has been labeled a “questionable choice” at best. Qatar is similar in size to Connecticut, and it is too small to host a tournament this big. According to Sports Illustrated, most of the fans have been housed in shipping containers that have been converted into modular living areas. A larger country is needed to host something of this sort of caliber and importance. It does beg the question, why would FIFA do this?

The most likely explanation is money. Qatar is known as a wealthy country due to its success in the oil industry. Is FIFA selling out their fans in this way? While the 2022 World Cup has had multiple issues between the planning, building, and event stages, there is still hope for the 2026 World Cup. Being hosted in North America, and using pre existing infrastructure will be beneficial to the players, the fans, and the environment.

Newcastle is in third place despite all odds. Eddie Howe has been a genius for the Magpies, winning all five out of the last five games in the Premier League. Besides the single loss against Liverpool back in August, Newcastle has remained undefeated. He has done this with a squad who you wouldn’t call the most elite of players. Joelinton has scored one goal and gotten one assist as a winger despite playing thirteen games this season. His only impressive stat this season has been being tied for the fourth most yellow cards with the five he has picked up this season. Despite them having an amazing goalie in Nick Pope, their backups don’t provide much hope. If Pope were to be injured. They will have to rely on Loris Karius as goalie. The same goalie who Liverpool fans may never forgive for throwing away the 2018 Champions League Final. Despite this, Newcastle is doing well. Eddie Howe should give himself a pat on the back for the work he is doing at the Northeast England Club.

Erling Haaland, Kevin De Bruyne, Rodri and Ederson should not be on a team together. They have proven too good. How are you going to have a player who either leads, or ties for first in almost every big stat? I guess that is what Man City can buy with their Saudi “sponsor” money. Erling Haaland leads the league currently with eighteen goals, Kevin De Bruyne leads the league in assists with nine of them, Rodri leads the league in passes with 1023, and Ederson ties for third for most number of clean sheets with six.

While Erling Haaland is scoring so many goals at the top of the premier league this season, the people in later places are unsurprising. In fourth place on the list you see Fulham striker Aleksandar Mitrović. While he may have battered the Championship last year with 43 goals in 44 games. He has never had much of an eye for goal in the Premier League. The 20-21 season saw him score a mere three goals in 27 games. It makes you wonder how this guy could score nine goals in twelve games in the Premier League but apparently he can do it. The Serbian is currently doing well, but let’s see how he does throughout the year.

The eastern conference is the powerhouse its known to be. The Celtics hang onto the one seed in the East behind the great play of Jayson Tatum. He is averaging 31.6 points, 7.8 rebounds, 4.5 assists, with 1.1 blocks on 48.8% from the field. His teammate (and sidekick), Jaylen Brown is also balling out. He has been averaging 26.1 points per game, and 1 steal while shooting 50% shooting. He is currently ranked 1st in the MVP ladder. Let’s hope that he can keep up the good play, and the team can keep up the good work.

In the West, the standings are extremely close. Only four games separate the top seed from the 12 seed, who is utterly out of the playoffs. The top seed, the number one seed, and the number 10 seed are separated by four and a half  games in the play-in game, meaning they are just one game away from not making the playoffs. This is a season where most teams are competing for at least a playoff spot if not a championship. In any other season we would look at teams like the Warriors, like it’s almost a guarantee that they win the championship. Yet, as of right now they are barley in the playoffs. It’s going to be very exciting to see how the season plays out.