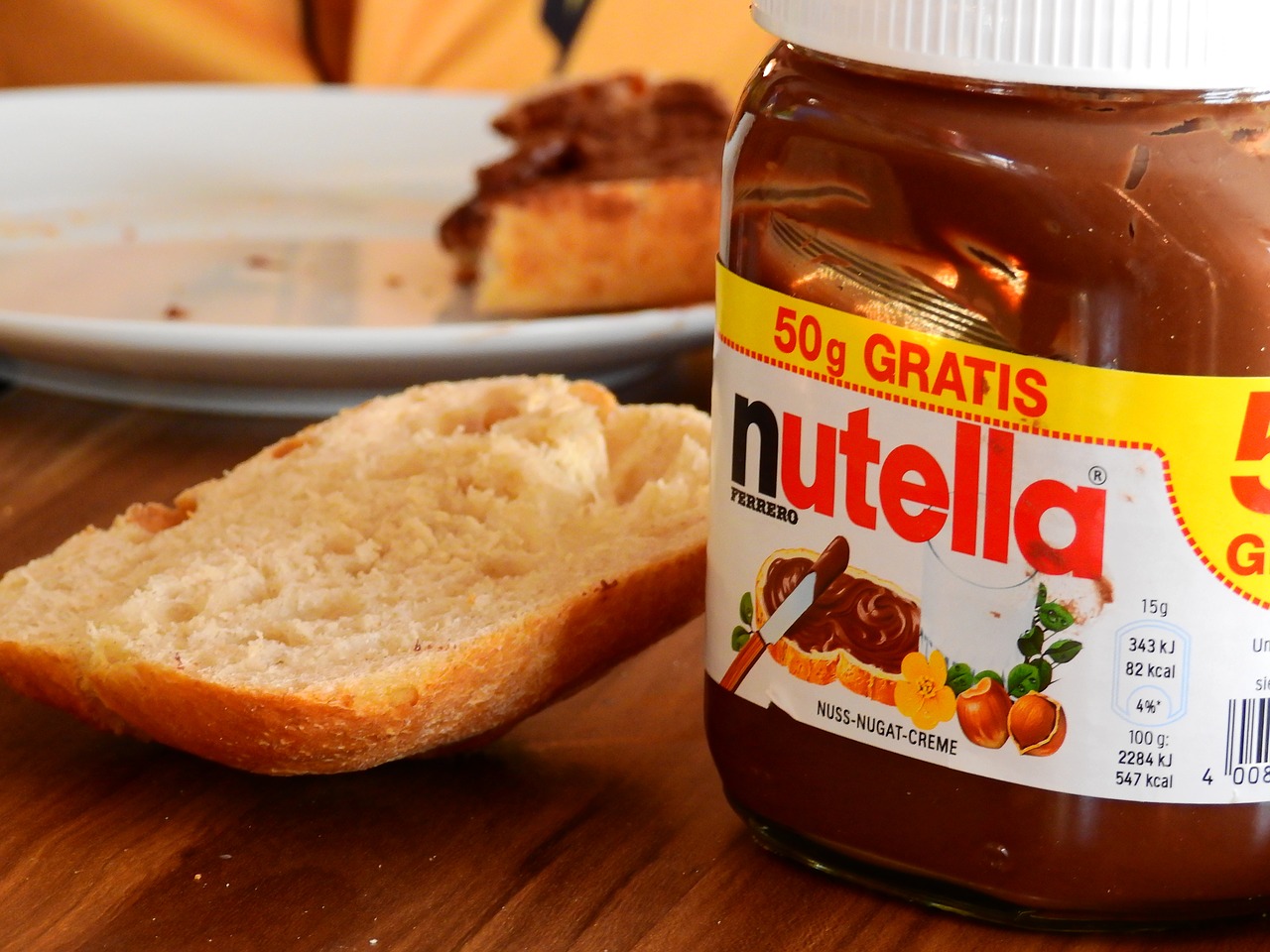 An Honest Review on Nutella

We’ve all heard about the world renowned spread Nutella, which is mainly branded as a  topping on breakfast foods. But does it really live up to the hype? Or is it just another spread to go along with the others in the pantry?

Nutella, the hazelnut and cocoa spread which has taken the world by storm in recent years, sells a jar every 2.5 seconds throughout the world as told by Mentalfloss. That’s more often than a baby being born into the world, which occurs about every 8 seconds.

Students at the iSchool were interviewed to investigate how good this spread really is, and their opinions were mostly positive.

Jeffrey Lesnik, an 11th grader, said, “I love Nutella. I have been eating it plain for almost 2 years. Who doesn’t like it? It’s something you can eat at anytime and it’s always enjoyable.”

Lesnik has been eaten Nutella since he was about 10 years old he said. His favorite Nutella treat is “Nutella & Go,” which is a combination of Nutella and bread sticks in a compatible packet.

A second opinion is from Bethel Berhe who said, “Yes, of course I like Nutella. I’ve had a Nutella Pizza. You guys should try it.”

It’s clear that tons of iSchool students love Nutella. Based on a recent survey of people, 9 out the 10 random people said they liked the delicious spread.

Nutella has also recently made some new ventures beyond their spread. They recently opened a new cafe here in New York City, which is in Union Square and is open every day until 9PM, or 10PM on weekends.

Our personal favorites: Duncan’s is putting Nutella on some toast, as it gives an extra flavor that normal spreads just can’t compete with. Henry’s favorite is using it as a midnight snack on pretzels.

There are tons of different things you an use Nutella on, and you might as well try our favorite combinations, and let us know what you think!

11th grader Ibrahim Kourouma, says, “Nutella is something I can put on anything bro. Like, I really wanna eat some right now on everything.”

Overall, we have come to the conclusion that Nutella gets a 9.5 out of 10. This is because everyone we know loves it. Everyone that we talked to loves it, our parents love it, teachers love it, animals love it (when they can get it). The only thing that’s preventing us from giving it a perfect score is the price tag, it roughly comes in at 5 dollars a jar.

It’s not exactly student friendly because of this price, but if it was just a bit lower almost every student would have a Nutella jar within an arm’s reach of them.