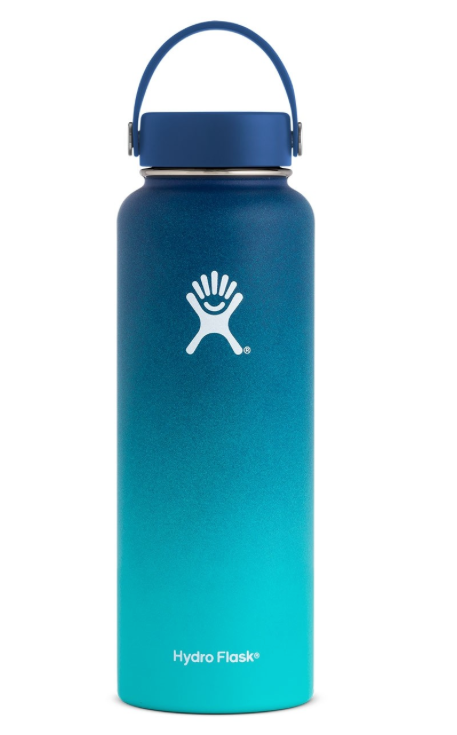 Bad. We need to get rid of all of these.

Bad. We need to get rid of all of these.

DISCLAIMER: This article is about reusable water bottles, not about plastic ones. Also, it’s a humorous article, so please don’t take it seriously.

However, the iNews module has uncovered shocking evidence that can change the way we transport our moisture.

Here in the iSchool, we have discovered that water bottles actually enslave moisture, containing them indefinitely until consumed. Think about it. You wouldn’t like to be put into a confined space until you are eaten. You could stay there indefinitely, or even never get out.

According to sophomore Zachary Kaplan, “I have seen people spill water bottles as well.” This really shows that the moisture trapped inside their stainless steel cages make constant bids for freedom – something that shouldn’t happen in the first place.

This horror is a bigger deal than people think – in fact, according to Cision, the reusable water bottle industry rose to a whopping 8 billion dollars in 2018. They also predict that the market for these prisons will increase 3.5% per year. This may not seem like much, but it is actually is a 280 million dollar increase a year, putting more and more water bottles into the hands of  approximately 18 million people. This is basically selling a hand-held torture device for $14.99. Should this be allowed or so easily accessible? No! Of course not!

Instead of enslaving what makes up most of our bodies, we should learn to coexist with moisture. That means that water bottles should be gotten rid of, entirely. Plastic and metal alike. This action alone would save Americans millions of dollars, not only on water bottles, but on recycling and landfill. According to the Daily Beast, plastic water bottles are 15% of marine waste, and that’s a huge problem. Marine life could be affected by the plastic caps. Fish could choke and die on these caps.

This means that banning and getting rid of water bottles is a win – win, because water is no longer being enslaved, and fish are no longer dying from choking on these abominations.

Another plus of no water bottles means that people can no longer “bottle flip,” a trend popularized in 2016 where someone would film themselves flipping a water bottle in the air, then (hopefully) landing it. Some of these videos became immensely popular, some videos getting 8 million plus views on YouTube.

How you can help:

However, there is still hope. The iSchool community can help end this worldwide horror. First off, you can tell your friends and family about this huge problem.

Second, you can get rid of all your water bottles. Recycle all of it. Regardless of material. Metal, recycled. Plastic, recycled.

Third: get yourself a nice bowl. Feel free to carry it around all day. You can still drink from a bowl, and it doesn’t trap the water, and it is a fashionable option to carry about a bowl filled with moisture.

Fourth: this option is not for the faint of heart. You must truly want freedom and equality to go this far. You must believe in the emancipation of moisture movement to take this step. Whenever you see someone drinking from a water bottle, you must run up to them, barter for the water bottle using your handy dandy cheese bucket (give them increasing amounts of cheese until you get what you want), and once you have the water bottle safely in your grasp, unleash the moisture into the air, and throw the water bottle as far away as you can (still being mindful to others’ safety).

Now that you have all four steps, the iSchool newsroom must teach you how to lead a holy crusade against water bottles.

Step one: gather an entire set of medieval armor.

Step two: find other like – minded individuals and gather them (and their armor).

Step three: run from store to store, person to person, taking as many water bottles (and leaving corresponding amounts of cheese) as you possibly can.

Step four: recycle all of the water bottles, making sure that all of the moisture has escaped from these bottles. Step five: celebrate the emancipation of all moisture.

To conclude: water bottles are one of the great many menaces of the earth. Taking this step is crucial to freedom for all, and it is an essential one at that. And remember: carry your fashionable moisture bowls with you wherever you go, and keep in mind, it’s reusable.

Next time: Pipes: A national disgrace.