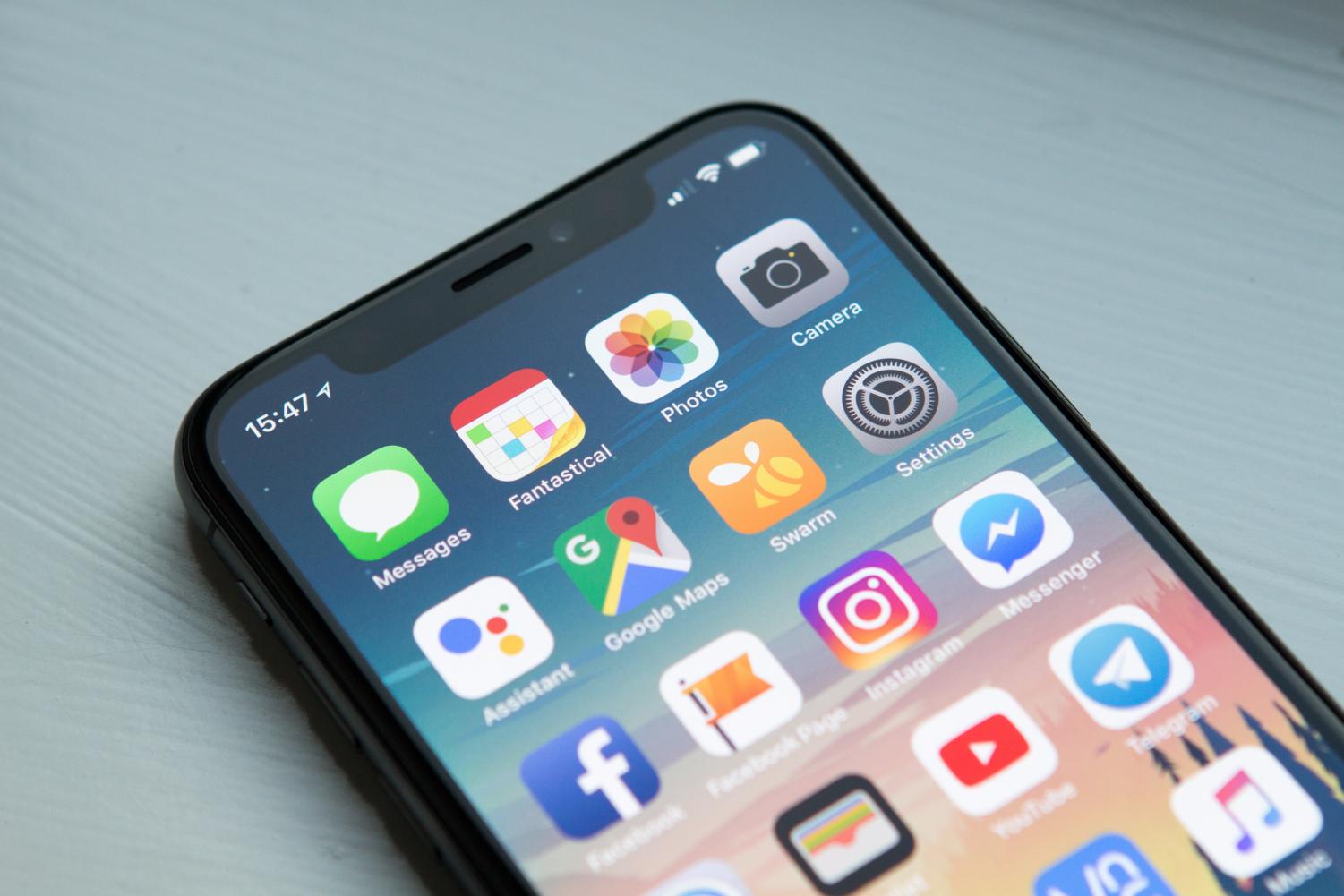 Photo by William Hook on Unsplash

Photo by William Hook on Unsplash

TikTok: The app run by GenZ

There’s a new social media craze among kids in the recent months. It has been captivating the eyes of many and being used by kids worldwide, but what is it? TikTok is a social media that has been trending in 2019. How it works is easy, and how you use it has many possibilities. The app has been around since 2014, however, it went by a different name: Music.ly. Music.ly was very popular at the time, and kids in school were mostly the ones on the app. “Musers” they called themselves.

The app is built around the basis of recording short 15 second videos, adding music over it, and then sharing. Music.ly remained trending with over 100 million recurring users until ByteDance bought Music.ly. Old musers got to keep their account on the new app and over the future months the app will be updated to provide new features that people would come to love.

Music.ly was mostly one directional, however TikTok brought more and more features that completely changed the app. The new app allowed you choose a sound to use for a TikTok (what they call the videos posted on TikTok). TikTok allowed you to add effects. For example, the earthquake effect would add a shaking effect to the video. There were also voice effects like baritone, which made your voice sound deep.

TikTok is the app run by Generation Z kids, it is funny, chaotic, and addictive. Teachers hate it, parents don’t understand it, but one thing is for sure, it’s here to stay.

People have made hundreds of different TikToks, some comedy, dancing, opinion, story, life hacks, art, news, and many more. Kids use the app all the time, making TikToks whenever they can.

65% of 44 iSchoolers said they use the app daily, and 28% of those people say they use that time to make TikToks. The app is addictive; kids want their TikToks to get traction for whatever they do. 63% of kids said they do TikTok dances.

Users of TikTok can watch and create videos.. The easiest way to find these TikToks is what’s called the “For You” page. The page collects TikToks based on an algorithm that decides you would like and posts them on there. A TikToker’s dream would to have one of their TikToks on that page.

87% of the 44 iSchoolers say their favorite kind of TikTok is a comedic one, and 65% prefer dancing TikToks. Ischoolers also liked more unique TikToks like povs (point of view), relatable ones, and even wallpaper ones. What you can post on TikTok is completely up to you; TikTok is all about being creative.

iSchoolers love the app, making TikToks whenever they can, in the halls at school, in class.

An iSchooler said, “Sometimes when I’m bored I go on my phone and just scroll through the videos and lose track of time. Or just whenever I feel like it, whether I should be working on homework or doing something else.” This just proves more on how the app is addicting.

Many people compare it to Instagram, which includes an endless scrolling feed of content that you get stuck into looking at. hen people find a TikTok they like, they tend to share it with friends, that could lead to countless other things.

TikTok is the app of GenZ; they have taken over the app with their dancing and made it one of the top social media across all app stores.

Many people feel mixed about it, some kids think its stupid, while others are too hooked to even respond. The app itself will last forever, but will the craze wear off? As of right now, that seems like a no, it is still has around 1 billion monthly users and people are still sharing, posting, and liking.