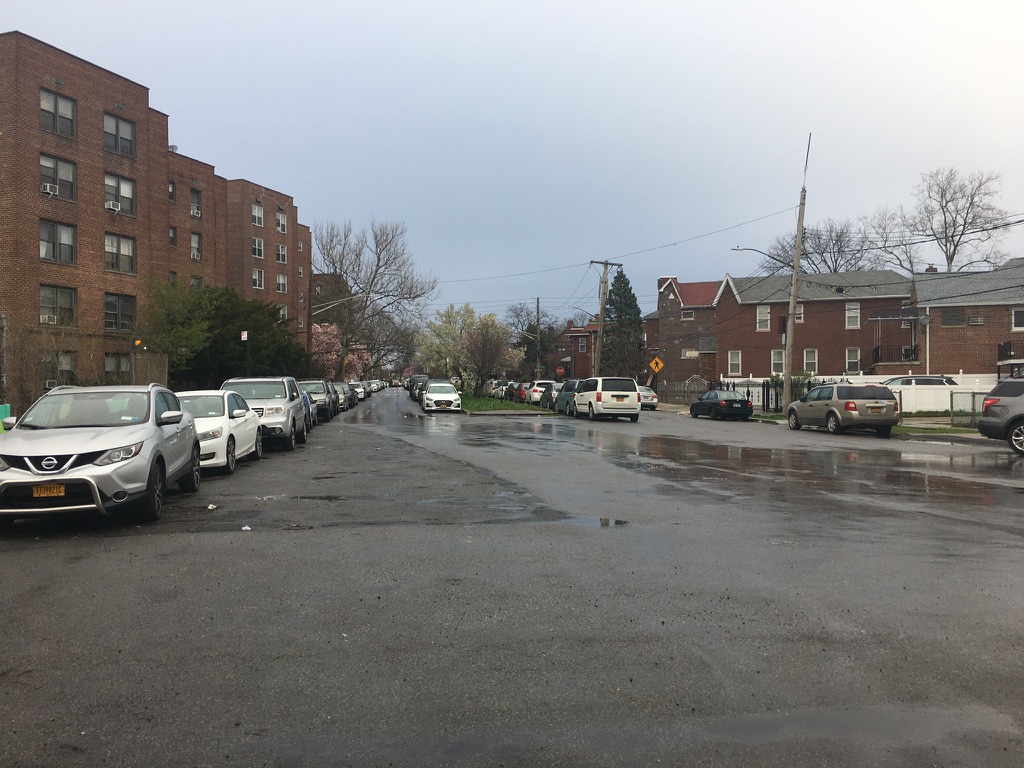 Quarantined in the outer boroughs

After the Mayor had non-officially closed New York City to non-essential workers in New York City, many media outlets had reported heavily within the borough of Manhattan, citing how the borough has shown that we as New Yorkers take this virus seriously.

However, there was a whole lot that those media outlets failed to mention. The outer boroughs still have to power the jobs that are needed to help keep not only their home boroughs afloat, but also the heart of this city, Manhattan.

This NYT article helps illustrate the amount of jobs that still require people to go to work. From Fedex employees, to Bank Tellers, from cooks and food delivery workers, to local Mom and Pop’s and pharmacies that are all upticking in closures city-wide due to the pandemic.

Now repeatedly on sites like Twitter, or on local newspapers, there have been cries for the MTA to shut down the subway. There is a reason why this isn’t possible. These Essential workers who don’t have a car, need a way to get to and from their place of work, and fortunately and unfortunately. They are dependent on the MTA to provide service in order to commute.

Hence why the MTA advertises to “Not ride with them” “Stay home and stop the spread” It’s to dig it into commuters heads that if they have no reason to be riding, they shouldn’t be riding.

With the MTA’s Essential Service Plan in full force, it has caused a number of changes throughout the city. Suspending all peak direction rush-hour express service, suspending the B,C,W,& Z services, the 42nd Street shuttle starting Friday 9:30 PM, and shifting service patterns on all lines to more than 10 minute headway. The ESP had been enacted due to the rise of MTA and NYCT workers self-quarantining or being tested positive for COVID-19.

The MTA has had 9 people die during the last week. 8 to the Novel Coronavirus, and one to Arson that had occurred at the Central Park N. – 110th Street stop last Friday. In Response last week, the MTA had created a portal for its employees to use and file for leave or get information. It was said that the portal had crashed earlier this week due to the amount of responses and questions that employers had.

The ESP now has a new impact on Bronx Riders who use the (2) and (5). Since last Friday, the (5) has run weekdays via the Broadway-7th Ave line to make up for the (2) Shuttle that runs exclusively in the Bronx. This leaves for two crash points for commuters. East-180th Street and 149th Street.

East 180th has typically been a choke point for the 2 / 5 during the Weekday rush, however, its now where commuters will have to crowd up on 5 Trains if they wish to continue farther south. 149th Street has been a centre point of discussion as well. With both the (4) being the only Lexington Ave Express Service, and the South Bronx region being home to the greater Bronx Healthcare infrastructure, it has lead to commutes such as these.

Non-Social distancing and the Homeless on the subway have been major concerns of riders and the MTA alike. Currently, the Mayor’s office has declared that the NYPD would be on the subways to enforce social distancing on subways. This may result in the police forcing people in other cars to establish some sort of distance between passengers.

During the layover at 180th, three NYPD officers were on the Southbound 5 train enforcing this rule onto the AM Rush Hour crowds. As for the Homeless, the MTA has established that there is a fight to ensure that Homeless people taking shelter on the subway are to be escorted off the train by MTA Personnel, or the NYPD. However, one must note that the Homeless must be a.) Obstructing an entrance/exit to a Train car, and b.) Taking more than one seat/Occupying a large area of the subway car.

This new procedure, also as a result of the ESP, was formulated not as much as to protect bus riders, but to protect bus operators. By limiting contact with riders, the MTA is gambling that a majority of their Bus Workforce won’t get sick. To some extent this has worked on still providing constant service on some lines. However, on High Demand Routes such as the Bx12 SBS, this space is lost prime real estate to some riders.

Fun Fact: It Does not

As a matter of fact, the CDC recommends to just wash your clothes normally, just dry it for approximately 30-45 minutes, and be as generous as you can with the water temperature for the washer.

There is no real need to dry clean, unless you have that type of patients/laziness/spare cash.

These are some of the jobs that most New Yorkers might not classify as essential workers. Construction is the bloodline of this city and developments are still seen through, despite the outbreak. Many workers however called out that by working, they both risk themselves and might be taking supplies from our front lines, the hospitals.

These small mom and pop stores have suffered the most; however, the demand for natural food has helped this local store still stay afloat. Only 6 people at a time however are able to enter the store. Similar restrictions have been in place for other local stores

It’s oftentimes that stores might have to close earlier in order to maintain a profit. McDonald’s no longer 24 Hours, the local pet store slashing hours and reducing their offered services. Santander Bank closed their tellers, however the ATM’s were still operational.

Reduced hours might help in the overall extension of the rush hour, but to many waiting 20+ minutes for a train really isn’t a pretty option, thus having stores that close early or might open later.

How will this neighborhood get its coffee?! No, I’m being quite honest, for Dunkin Donuts you have to queue for an order, whilst maintaining social distancing. Dunkin too has reduced its hours, originally 6-8, then sharped the 8 to a 6 PM Closing.

This bit of graffiti displays the impact the novel Coronavirus is having with local stores. Forcing closure for long periods of time, or in the rare case, indefinitely.

And finally, something that at least every New Yorker has seen,

He did make it at the end. After I had entered the system, the pigeon had gone through one of the turnstile gaps and waddled up to platform level. Like true New York fashion, the pigeon had waited on the platform for a good minute, after not seeing the train, the pigeon proceeded to fly down the line. It’s safe to say that I’m thankful it didn’t waste $2.75 on a subway ride.