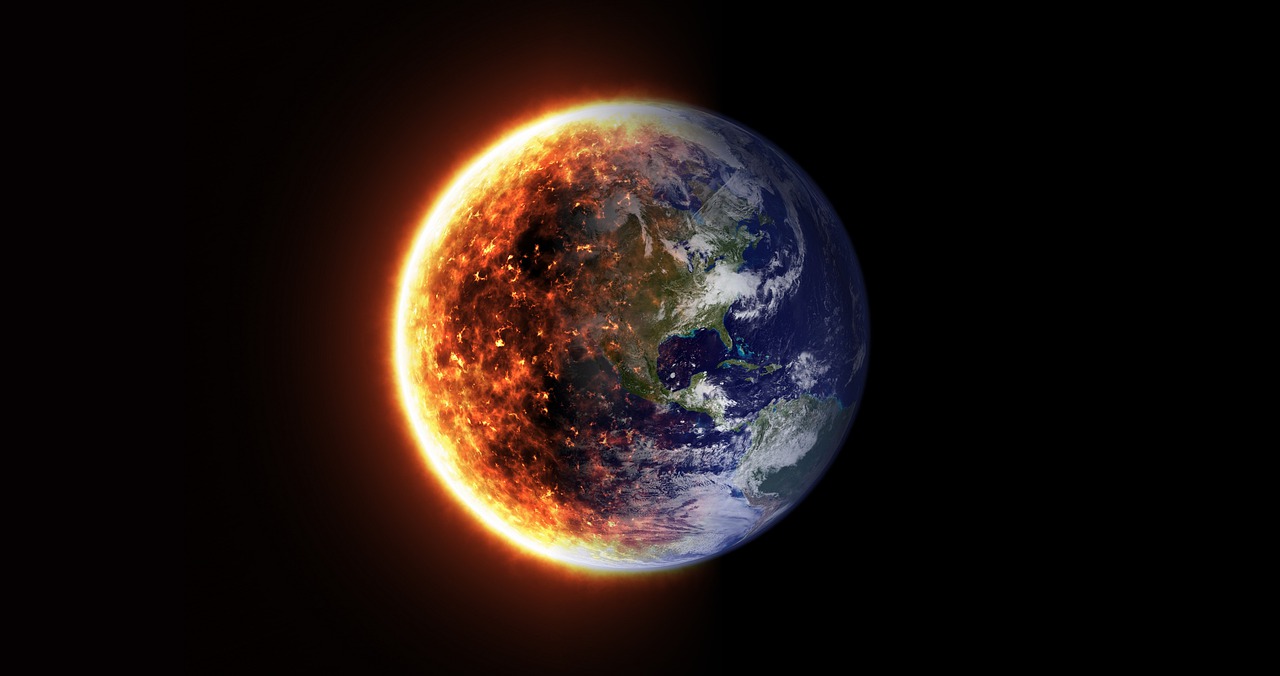 As you all know, our poor earth is getting taken over by climate change. Some say that it is too late to save it. What will happen when Earth is no longer inhabitable? Here are some conspiracy theories that some iSchoolers and I have.

If you really think about it, Earth is a very interesting…thing. There are many planets and galaxies in the universe with even more planets that we have no idea what could be living on them. There are so many theories about space and other species, like aliens for example. People have seen “sightings” of them flying on UFO’s or wandering around somewhere, but everything is just very suspicious and weird.

As we all know NYC is not the cleanest city, but the state has been making many changes this year in businesses, organizations and programs to help solve pollution problems in the city. Our air quality has improved during the recent decades. Central Park contributes a lot to the help of air pollution since there are trees everywhere you look. “Trees reduce street temperatures and clean city air of the dust and pollutants that contribute to respiratory illness.” states SFGATE.

Valerie Guapisaca, a sophomore at the iSchool said, “Yes there are many things being done to save the planet, like now we don’t use plastic bags as much as we used to and many people are using energy efficient appliances or eating less meat and much more.”

While researching about climate change and possibly moving out of Earth, the show “The 100” came to mind. It was trending on Netflix about a year ago since its last season was released.

The show is basically a prediction of how humans in the future would survive in space in case climate change made the Earth not compatible with humans anymore, though it is based in 2149 and show a lot of advanced technology and other things we haven’t quite evolved to yet, it most likely wouldn’t be the same if it happened right now.

Adriana Guachun, a sophomore at the iSchool says, “Honestly I believe that Earth is in critical condition considering climate change and how the earth used to be and now we only have like a certain amount of time to fix what we damaged.”

If we were to move to another planet in attempts to escape the situations occurring in our current planet, what would the process be like?

Fantastic Removals adds, “In terms of habitability, there are a few objects in our Solar system that may fit the purpose of supporting human life. If we ever get evicted from our home planet, the top candidate to host is Mars. Our red celestial neighbour is also our best chance of colonizing another planet. The close distance (in space perspective) makes it the most easily accessible. Of all the planets in our system, Mars’ climate is closest to ours.”

Though moving to another planet would be very scary, if we had to do it, there would probably be many mixed opinions, some would even just prefer to stay and just let it happen… Also, it would most likely not be possible for everyone on physical earth to move, even if it’s on a giant spaceship or even some invention that would make everyone “survive”, it’ll just be very chaotic and nerve racking. Many would most likely die of just a panic attack to be honest.

Adriana also adds, “I don’t wanna die in space, I don’t know I’m probably against it almost at the start. Unless I’m dying and becoming a fish then yeah yeet me into Mars.”

Oxplore explains, “A spaceship has to withstand extreme changes in temperature, high doses of radiation and potential impact from oncoming objects. But what are the best materials to use when building one? Materials Scientist, Dr Ed Darnbrough (University of Oxford) gives us his top suggestions. Plus, a rundown of some of the ways we can test the strength and durability of different materials (i.e. their ability to cope with wear, pressure and damage).” Professor Stephen Hawking, an English theoretical physicist, cosmologist, and author, added, “I don’t think we will survive another 1,000 years without escaping beyond our fragile planet.” This was said before 2018, so now that we officially have about 7 years or less to at least help the earth heal, we need to be very badly punished at this point.

COVID 19 actually helped the Earth quite a lot. “Due to movement restriction and a significant slowdown of social and economic activities, air quality has improved in many cities with a reduction in water pollution in different parts of the world.” says NCBI.

One of those cities is Venice, Italy which is most popular for their Grand Canal which people can ride motorboats on. Due to the decrease in tourists and pollution from the motorboats, in March 2020, the water had turned clear, which was never really seen before.

For us COVID 19 was probably one of the worst things that could ever happen, but for earth, the complete opposite.

On September 19th of last year, “Climate campaigners unveiled a huge countdown clock on Saturday, showing how little time is left before global temperatures hit a critical high, to kick off a week of climate action in New York.” informs Global Citizen. During this time, dozens of wildfires were happening in the Pacific Northwest killing dozens of people, and Hurricane Sally which hit Alabama and Florida.

Seeing posts about this all over social media and on TV really made everyone realize that climate change is actually a thing and is going to affect our future if we don’t contribute to help. The situation we’re in is actually really scary if you think about it. Just imagine our Earth exploding, or the air becoming very toxic and deadly out of nowhere. Overthinkers will definitely be able to have a long conversation about this.

To be able to think that the planet that we have been living on for all of our lives is telling us that it needs a break, is very heartbreaking. If we would’ve been doing eco-friendly, energy efficient, and things that caused less pollution since the beginning, maybe we wouldn’t have to be rushing to let it give us more time.